Secret Itineraries of the Doge's Palace

The secret itinerary of the Doge's Palace, Venice, is a journey through the inner sanctums of the brain that ruled the Venetian Republic. A fascinating tour that provides a unique glimpse at the history of Venice.

The secret itinerary of the Doge's Palace literally takes you into the inner sanctums of the brain of Venice. Rooms and chambers that were previously off-limits to everyone, except the most trusted members of the Venetian government.

Behind the vast expanses of the grand halls and chambers of the public-face of the Doge's Palace lay a warren of offices, corridors and other rooms where the secret work of the Venetian Empire took place.

On the secret itinerary of the Doge's Palace you will visit the Chancellor's Office, a powerful position in the days of the Republic. Like the position of the Doges, was an appointment for life. All state processions were led by the Chancellor, and the Chancellor was the man responsible for writing all the secret documents of the state.

Typical of the Venetians mentality, they ensured that all critical members of their government remained loyal to the state by paying them generous salaries. The Chancellor of the Republic was earning the equivalent of 600,000 € a year back in the 14th Century! For such a powerful position you'll note his office was extremely small.

Next you'll visit the upper Chancellors Offices where over twenty secretaries worked assisting the Chancellor in the preparation & storage of secret documents. These workers also enjoyed privileged positions and high salaries. The interior of the Chancellors office has the form of a ship, and in fact most of the rooms on the secret itinerary were constructed of wood and built by workers from the Arsenale. 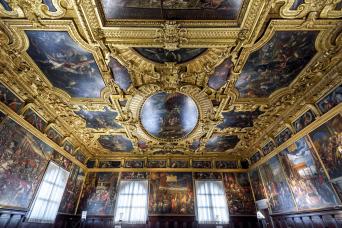 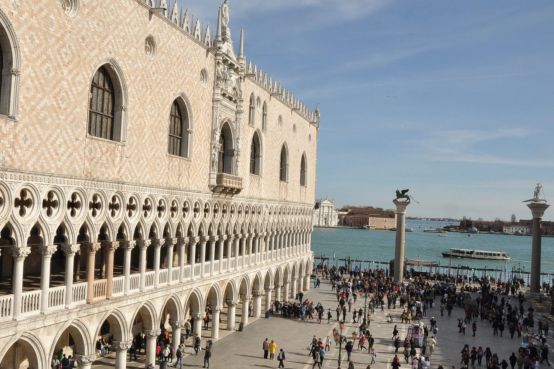 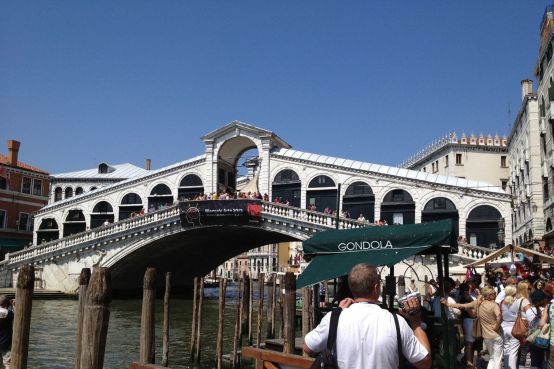