Florence with its high student population has a relatively lively nightlife in comparison to other Italian cities of a similar sized population.

The nightlife scene of Florence is constantly evolving as clubs and venues come-in and out of fashion like the designer clothes found in the expensive boutiques and fashion houses of Florence. Venues range from trendy bars, to clubs and underground music venues.

Typically for Florentines, a night on the town can vary between a night spent passing from one bar to another while enjoy various snacks offered by the various establishments to an intense evening in the one of loud and raucous night clubs dancing to latest club sounds.

As with most events in Italy, not only Florence, everything seems to happen at the last moment without any real notification for any potential punters. To avoid disappointment look out for flyers, posters and local newspapers announcing special events during your stay in Florence.

In addition to some of the club and musical venues listed below, Florence also has major concerts that take place usually at the Nelson Mandela Forum. A huge venue that holds 7,500 people. Visit their website for updated info on current concerts and events.

The in club of the moment, Tenax has also become a popular venue for alternative bands passing through Italy . The best-known local nightspot, hosts many famous DJ's and offers an eclectic mix of progressive, house, big beat and drum'n bass. Open from 10.30 p.m. until 4 a.m. its open from Friday to Saturday.

A modern and chic nightclub with an outdoor setting and panoramic views of the city. Enjoy trendy DJ mixes ranging from hip hop & RnB to chill and house. "Aperitivo rinforzato" aperitif and a selection of local cuisine dishes available from Wed to Sun 8 pm until 11 pm

The live music scene in Florence has enjoyed a resurgence in recent years, with an ever-growing number of local artists have moved on from the local music scene to greater things. The city seems to have more things going on in the summer months, especially from June to September when numerous open-air stages entertain the locals.

One of the few venues in Florence where you can still hear live Jazz in its various forms ranging fro traditional bands to more experimental forms of Jazz. A popular venue with the beatnik and thirty something crowd. Open jam session are organized every Tuesday night. Open from 9 p.m. to 2 a.m. Monday through Saturday.

In this gigantic old railway station has become a major rock venue in recent years. With its famous catwalk that often plays host to fashion shows, if there is a concert taking place during your stay in Florence you should go! 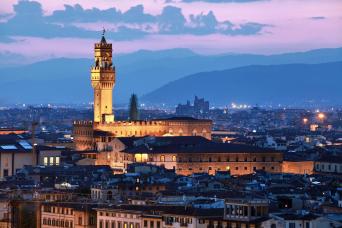 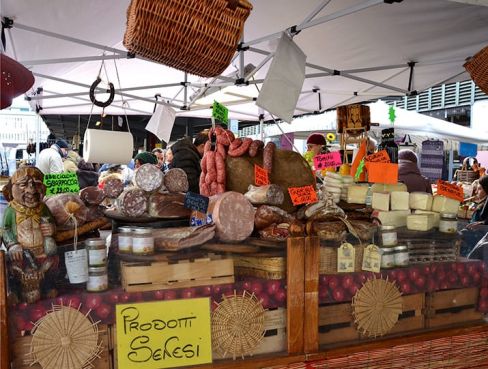 5 Foods to try when visiting Florence 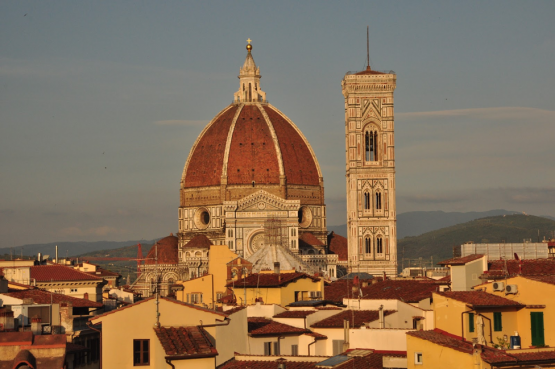 3 Days in Florence: The Perfect Weekend in Italy 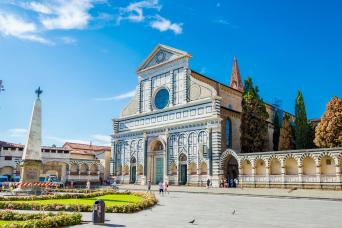