The History of Gelato

Italy is home to many wonderful desserts and frozen confections like sorbetto and granita, but gelato raises the art of the icy treat to an art form celebrated not only in Italy now but around the world.

Over three thousand years ago gelato got its start when people in ancient Rome would gather snow and ice from the mountains to combine with fruit or other flavouring to make a delicious frosty dessert. Gelato as we know it today became the specialty of artisans in northern Italy in the 1920s and 1930s. The city of Varese near Milan claims to be the site of the first gelato cart and today there are thousands of gelaterie across Italy where gelato is carefully crafted by hand using fresh ingredients.

There are thousands of gelato vendors who carry on this Italian tradition faithfully in Canada, the United States and other countries with vibrant Italian communities.

Not just Italian for ice cream

The word gelato is derived from the Latin word gelātus, which means frozen. While gelato has similar ingredients to North American ice cream – milk or cream, sugar, and fruit, cocoa or nuts – it is very different in texture and flavour intensity for two reasons: Ice cream has more fat and more air whipped into it. The lower fat content in gelato enhances the intensity of the flavouring while less air (gelato is churned more slowly than ice cream) makes gelato more dense. Additionally gelato is stored and served at a slightly warmer temperature so it’s softer and not completely frozen.

In the fall of 2012 the Carpigiani Gelato Museum opened in Bologna—just an hour away from Florence—with a self-described dedication to understanding everything about gelato from its history and culture to the technology used to create it and those who have created it. The museum, which is open by reservation only from 9 a.m. to 6 p.m. from Tuesday to Saturday, boasts more than 20 historic gelato machines, multimedia presentations, over 10,000 historical images and documents and workshops. If you love gelato and are in Florence this might be a must-see destination to add to your itinerary. 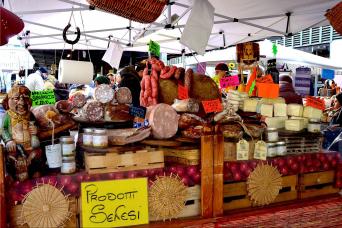 Traditionally gelato has been handmade using the finest of ingredients, with the most popular flavours including custard cream, vanilla, and chocolate (milk, dark and white). It’s not surprising that many other popular flavours use ingredients from local areas, such as hazelnuts from the Piemonte and Regina regions, pistachio nuts from Sicily, and fresh lemons and berries like those from the coastal areas of Florence.

Modern gelaterie also serve hundreds of new and interesting flavours including the ever-popular sugary-espresso combination of Tiramisu, Amarena cherries (native to Italy), and a rich Zabajone gelato made like the traditional dessert with eggs, sugar, and Marsala wine. You may also find a delicious vanilla gelato with crunchy milk or dark chocolate pieces on top called Stracciatella.

It’s unlikely that you can come close to making a gelato to rival that of the masters at any celebrated gelaterie at home, but you can have fun trying and enjoy the results until you can buy some real gelato. There are many recipes available to make it at home, but this article and the recipes by The Italian Dish blogger from Michigan named Elaine McCardel (her mother was from Italy) are very informative and easy to follow with what you find in most North American kitchens.

Where do you find the best gelato?

It’s been said you’ll find the best gelato in Florence or Milan. Do you agree? Or do you have a favourite gelaterie where you live? Let us know which flavours and gelato shops you recommend and why. 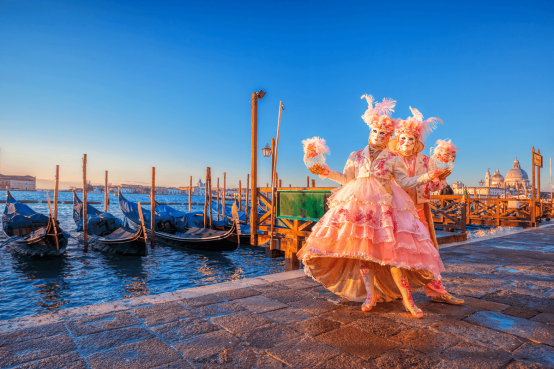 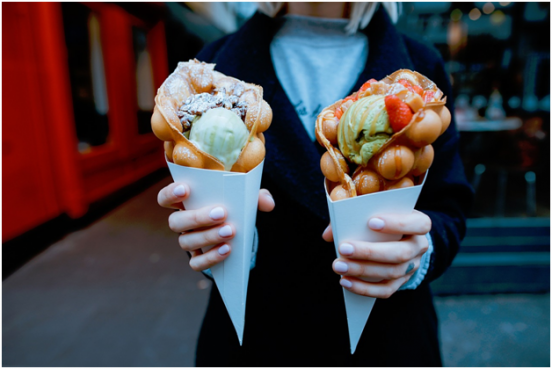 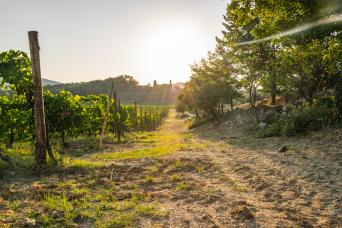