Enjoy a private tour of Vicenza and see many famous examples of Palladian architecture . Also included a tour of the Villa Rotonda and the Olympic Theater by Palladio accompanied by an expert guide on Palladio

Our Private Palladio Venice Day Tours begin with a fascinating walking tour of the city of Vicenza in the company of an expert Palladian tour guide. Vicenza, a city that Andrea Palladio transformed with his imposing civic buildings, basilica and aristocratic residences. The city of Vicenza has one of the highest ratios of historical buildings to population in Italy and is a UNESCO city. The city has remained unchanged, minor details aside, since the 16th century and acts as a show case to the numerous works by Palladio found within the Medieval centre of Vicenza.

As we stroll around the streets and back-alleys of Vicenza, we'll discuss the life and times of Palladio and the influences that helped to create his unique form of architecture. Along with Palladio's Basilica, the highlight of our time in Vicenza will be a visit to the Olympic Theater, one of the purest creations of Renaissance architecture in Italy and arguably his most beautiful work.

From Vicenza, your Private Palladio Venice Day Tours Excursion continues driving down scenic back-roads through beautiful countryside, to visit Palladio's first Villa, the Villa Godi. The first accredited Villa to Andrea Palladio provided quite a challenge to the inexperienced Andrea. Your Palladian expert local guide will lead you on a tour of the Villa and its gardens which were designed by the Gardeners of Prince Edward during the first world war when the Villa was the high command of British forces in north-eastern Italy.

The highlight of your Private Palladio Venice Day Tours Excursion will be a visit to the Villa Rotonda (interior only open on Wednesdays). Palladio's most celebrated work. Its temple like facades, its symmetry along with its natural setting, give the villa an air of splendid perfection and seem to echo the principals of Palladian architecture. Built for a local priest, it was actually conceived as a "Party House" a place to entertain friends and acquaintances rather than a home.

This excursions final stop will be to admire the Villa Foscari at Malcontenta by Andrea Palladio on the scenic Riviera Brenta. Here you'll learn about the famous legend behind the name "Malcontenta", along with an explanation on the variation of style in this particular Villa in comparison to other Palladian Villas you would have seen earlier in the day. Before your Private Venice Day Tours Excursion ends back in the city of Venice

INFORMATION ON THE VILLAS :
Villa Rotonda interior is open only on Wed & Sat from 15th March up to first week of November - on other days it is possible to organize a private visit on request (the cost is about 300,00 Euro) - The exterior of the Villa and its gardens can instead be visited on a daily basis. Olympic theater is open daily, except Mondays - Villa Godi is open by appointment on Tue, Sat & Sun.

Your private day tour of the Villas of Andrea Palladio can start from Tronchetto, Venice; the port of Venice; or the mainland 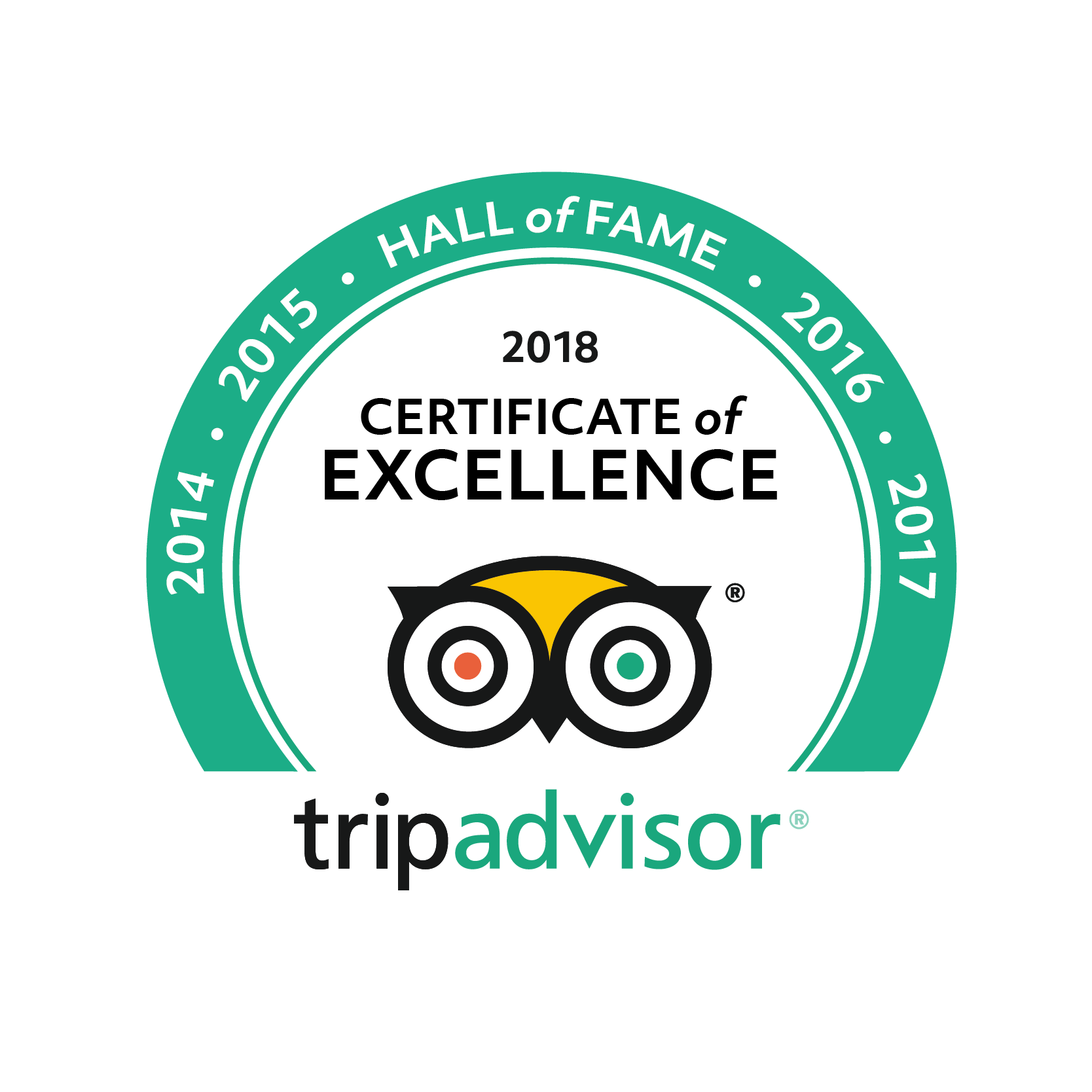 All Year Round: Daily