How to Get to Milan? Attractions, Information and More

Located in Northern Italy, the climate in Milan changes dramatically through out the year. In the winter the temperature can drop below freezing, while in the summer the temperatures can soar to a dizzy 35 C / 96 F. Although the climate is variable with influence of the nearby Alps and warm winds sweeping in from North Africa, the humidity remains high all year round. In the winter months this humidity can bring dampness and fog, while in the summer months the humidity combined with warmer temperatures makes the weather in Milan quite unbearable. Which is why many Milanese have second homes on the Lakes or in the mountains north of the city.

The office is located near one of the principal attractions of the city, the great Duomo (Cathedral) and in the tourist office you'll find weekly publications that provides tourist information on events an things to see and do while visiting the city. The Tourist Office is open from 10 am until 6 pm daily.

How to Get to Milan

Malpensa Airport on the outskirts of the city of Milan is one of the major points of arrival for transatlantic flights and other parts of the world. Italy's busiest airport has regular shuttle services into the centre of Milan arriving at the Stazione Centrale, Milan's main railway station. From that point it's possible to take either a taxi or the underground railway (metropolitana) or even a tram to your final destination.

Milan is also well serviced by train from both other Italian cities as well many other European countries with over night trains to Paris and other northern European cities. Milan is approximately 3.5 hours by train from Venice and Florence. If your coming from the nearby lake country you'll probably arrive at the Stazione Porta Garibaldi which is a short ride on the Metropolitana from the Stazione Centrale.

If you are arriving by Car into Milan you'll find that the city is well-connected by Autostrada (highways) to Venice, Turin, Bologna, and northern Europe. Milan is not a car friendly city, traffic is heavy and city is a sprawling metropolis that has never quite learned to cope with the ever-increasing number of inhabitants. It's probably best to arrive in Milan by train or another form of transport. If you have hired a car and are flying out of Milan it's probably a good idea to leave the car at the airport before heading into the city.

The public transportation is fairly efficient in Milan. The Milanese have always felt superior to their southern counterparts as this sentiment is reflected in the good time-keeping of buses, trams and the underground rail system. In fact, as you walk around the centre of Milan you'll see countless clocks littering the streets as if emphasizing this is a northern-looking Italian.

The dislike for their southern brothers was recently acknowledged when city refused to rename a street via Roma. Milan is literally the only city in Italy without a Via Roma. They regard their own city as Italy's most important city. In addition to the public transport you'll find taxi's available at various stands through the city.

During your Private Milan tour, explore the fashion and financial capital of Italy, and discover the many various attractions 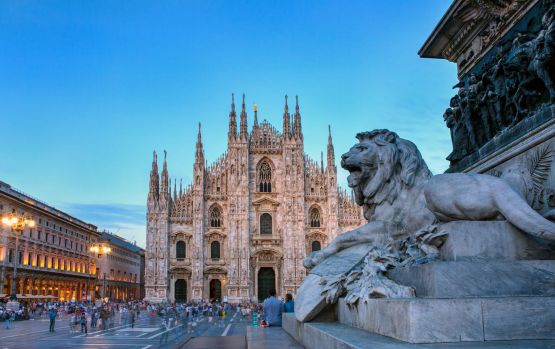 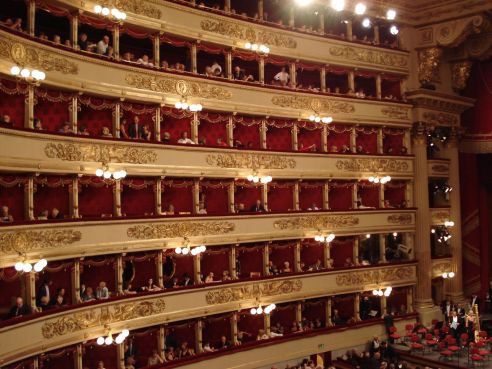 Marvelous Ideas for a Vacation in Milan