Italy’s capital city, Rome, is full of stories and history. For thousands of years it has stood as a symbol of culture, excess, art, and creativity. From the heady days of the Roman Empire, to the refined European city it is today, there’s much to tell about the story of Rome. To help you get to know the city, here’s Avventure Bellissime’s brief history of Rome…

Back when Rome was still a long way in the future, when the Palatine Hill stood empty, and long before the Colosseum was even dreamed of, legend goes that Romulus and Remus founded the city. In Roman mythology, Romulus and Remus are twin brothers, born near the location of contemporary Rome.

Their story is synonymous with the story of Rome. Born to a vestal virgin, the brothers had royal lineage. The king of the day, Amulius, ordered their deaths and the twins were abandoned on the banks of the River Tiber. But they were saved by the god Tiberinus and famously raised by a she-wolf.

Eventually, the twins discovered their royal lineage and after many years living with a shepherd, Romulus and Remus went on to found the city of Rome. 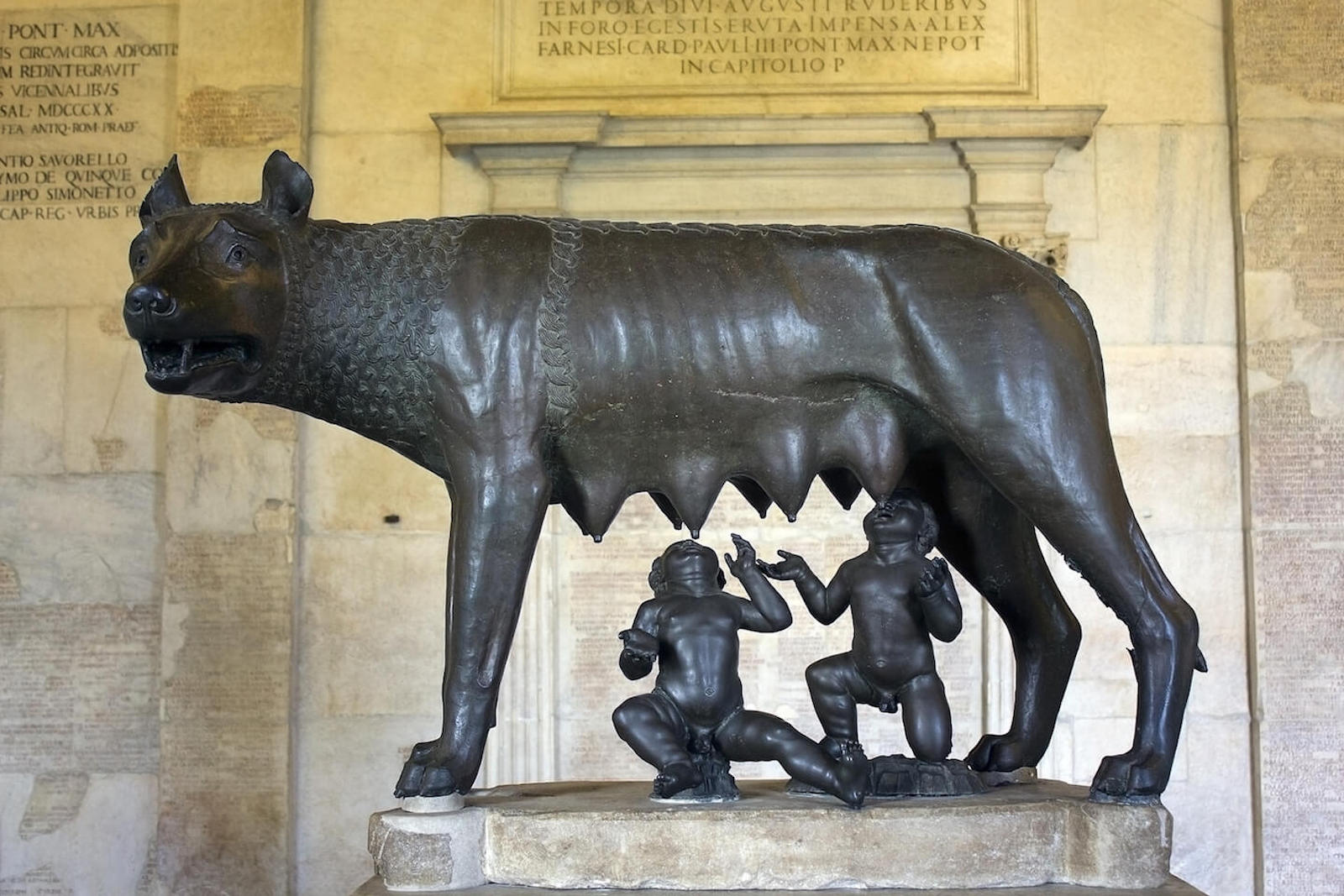 Many historians track the founding of Rome back to 625 BC. Rome is seen to be so old it’s referred to as the ‘eternal city’. Initially ruled by kings, the city eventually belonged to the people with a senate governing them. This republic lasted for five centuries and during this time Roman influence spread across the surrounding Mediterranean. Rome became the beating heart of an empire that reached far into Europe and Africa.

With this influence, Rome became a bustling and extremely wealthy city. It developed a rich and diverse culture, it built grand buildings like the Colosseum and the Pantheon - now a church - with the population swelling to around one million people. But, over time, the city’s influence declined until in 410 AD Rome was overrun by an army of Goths. That marked the end of Rome’s influence and its empire.

Have a look at some of the sightseeing tours of Rome on offer from Avventure Bellissime. 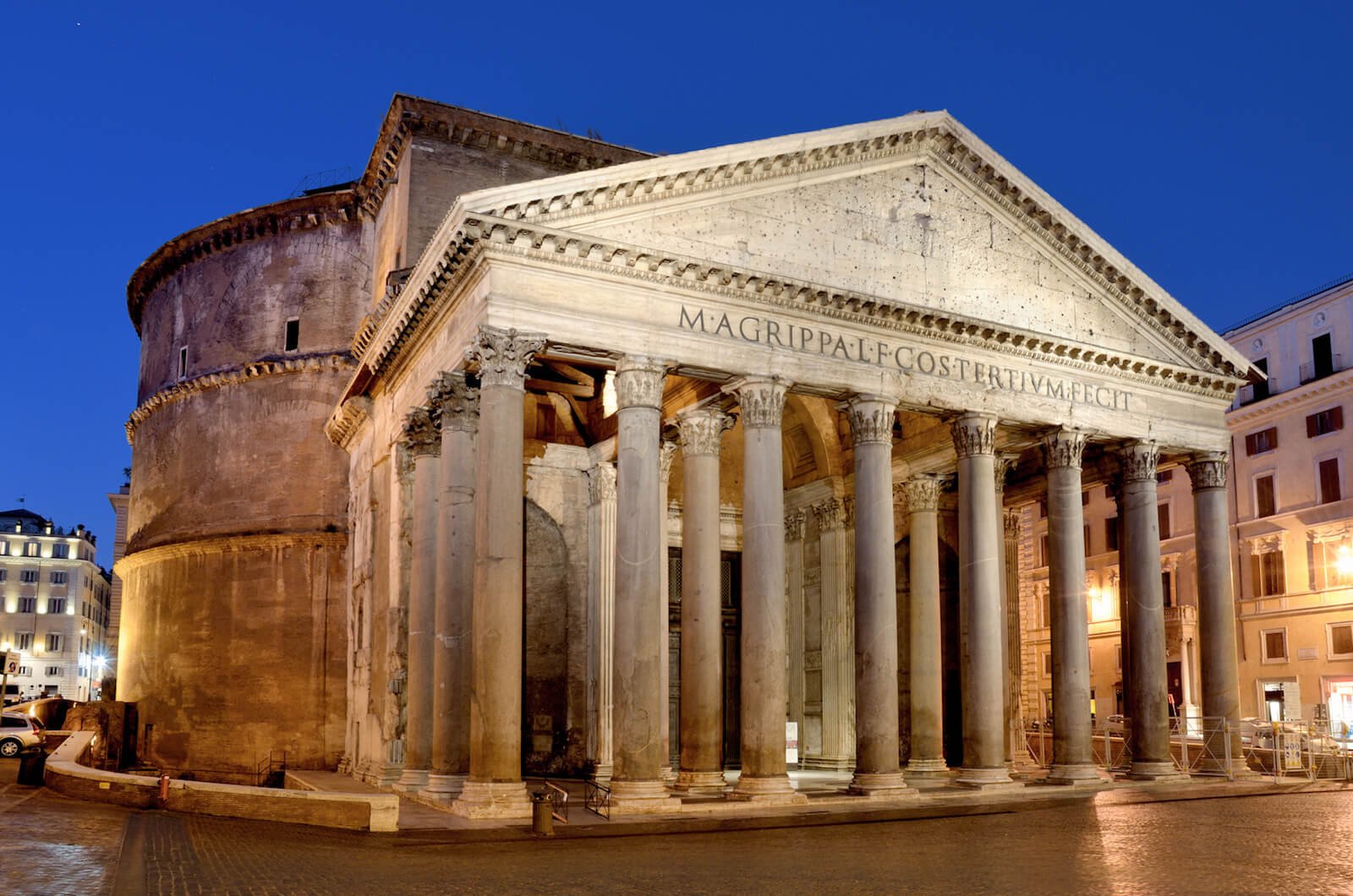 The stunning Pantheon in Rome is visited by millions of tourists each year!

Rome, however, has shown itself to be a resilient place, a city that deserves its eternal label. After hundreds of years of turmoil, in 1871 the city regained its status as the capital of Italy. Since then, Rome has grown and prospered with the population now at 2.8 million.

Rome is once more the heart of Italy, and it’s a city recognised for its contribution to the modern world. Roman ruins still grace the city’s skyline, and there are plenty of reminders of the heyday of the Roman Empire. Now, the city is known for its art and culture, its beautiful architecture, and its vibrant and bustling streets and piazzas. When booking a trip to Rome, make sure you get in touch with Avventure Bellissime. We have plenty of tours of Rome available to help you properly experience the history of Italy’s capital city.